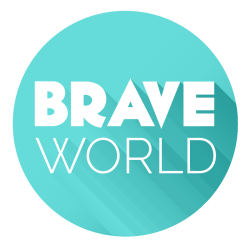 Airs and Disgraces are an Acoustic duo based in Mount Maunganui. Their genre has been described as Dark Folk Rock. Comprised of Kim and Jase who have been playing and writing together for over 5 years, while each working on other musical projects. This includes writing, recording and producing a track for a documentary that featured on Maori Television.

2020 FESTIVAL TICKET INFORMATION NOT AVAILABLE YET

FANCY SPENDING TIME WITH THE FESTIVAL TEAM AND EXPERIENCE THE 2020 FESTIVAL FROM 'BACKSTAGE'?